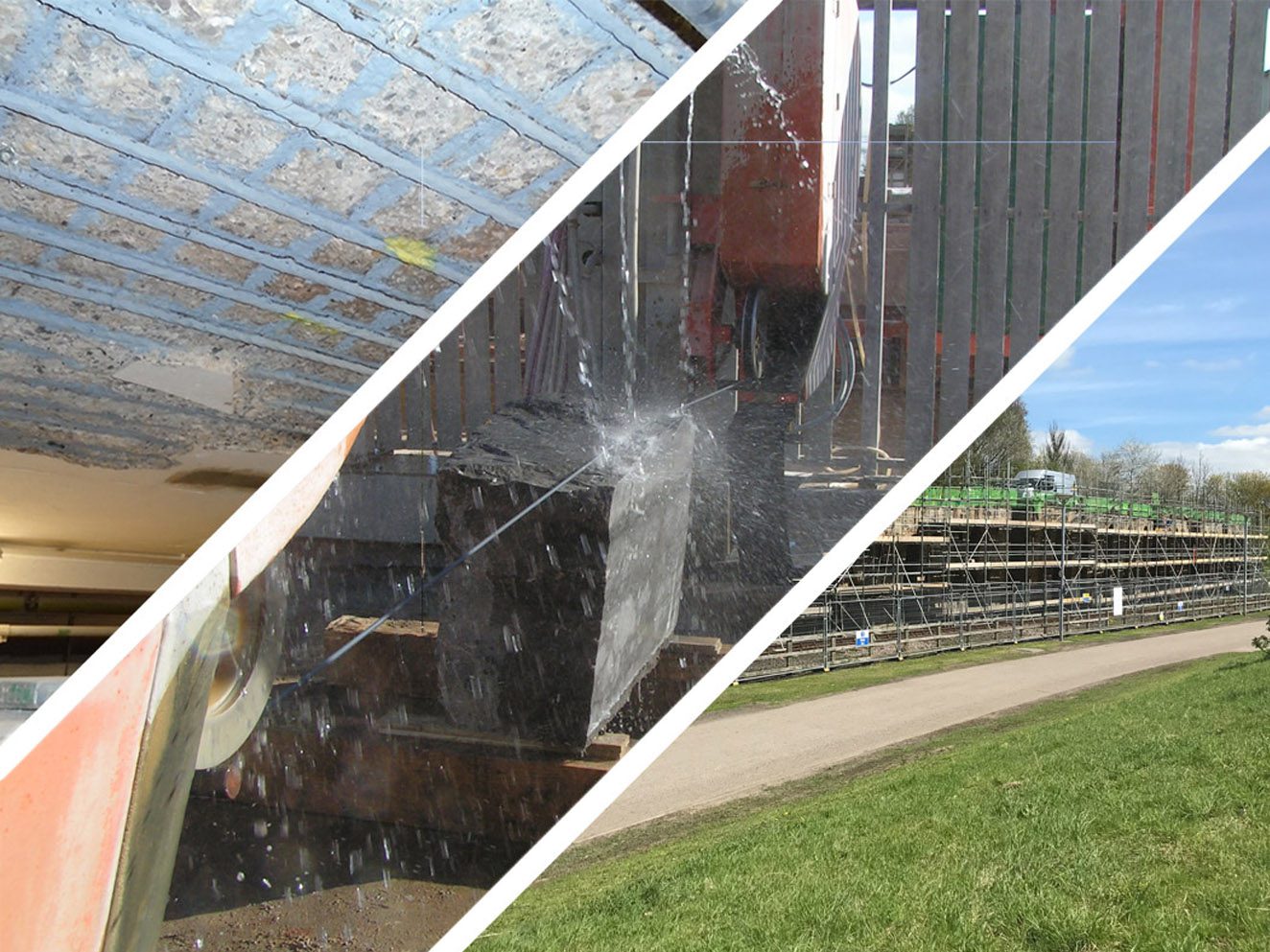 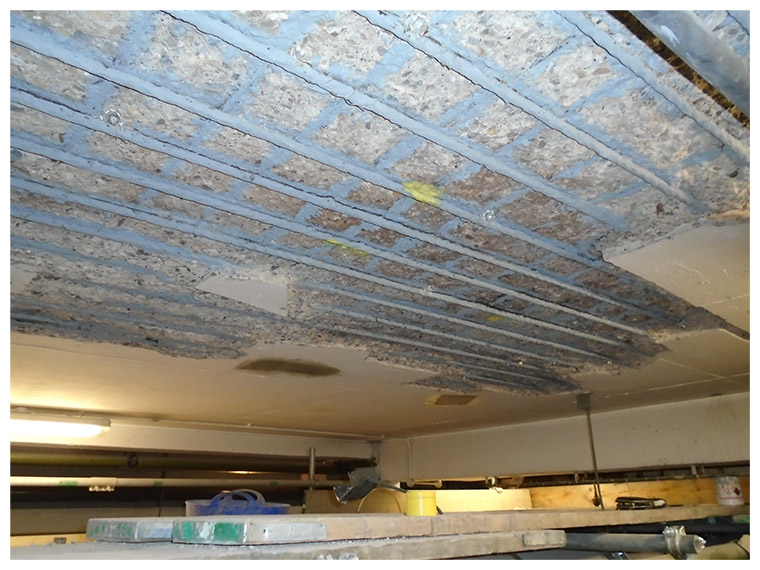 St Astier Ltd were appointed by Durham County Council to assess the condition of the concrete structure and carry out extensive repairs to the soffit, columns and beams within the plant area at Chester le Street Leisure Centre during a refurbishment scheme carried out in Autumn 2017.

Restricted access and reduced working heights increased the complexities of each repair. Great care and attention was taken during the removal of concrete to ensure that none of the plant and equipment was affected as the centre was to remain fully functional during the works. 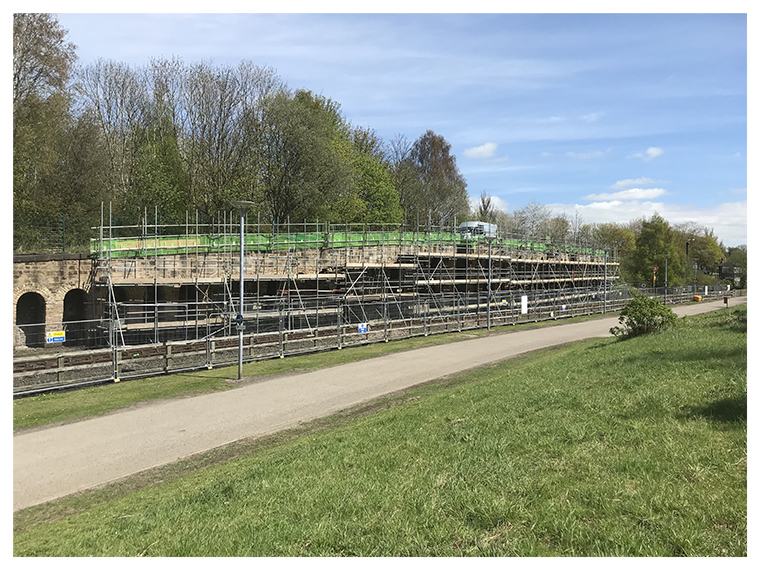 The existing coal drops were constructed in around the 1850’s. They were built using a combination of dressed sandstone with brick supporting arches stretching along an overall length of approximately 100 metres. These arches are the remains of a “coal drop”, an ingenious device for fuelling steam locomotives.

Rail wagons full of coal were shunted up steep ramps and along the top of the coal drop. Meanwhile, a locomotive drew up below, in front of the arches. Doors in the bottoms of the wagons were opened, dropping coal into wooden hoppers and along iron chutes which directed the coal into the locomotive’s tender. This method of loading coal into locomotives saved time and was much easier than doing it by hand.

Over an extended period of time they have fallen into a poor condition requiring remedial works to be carried out which St Astier were commissioned to carry out. 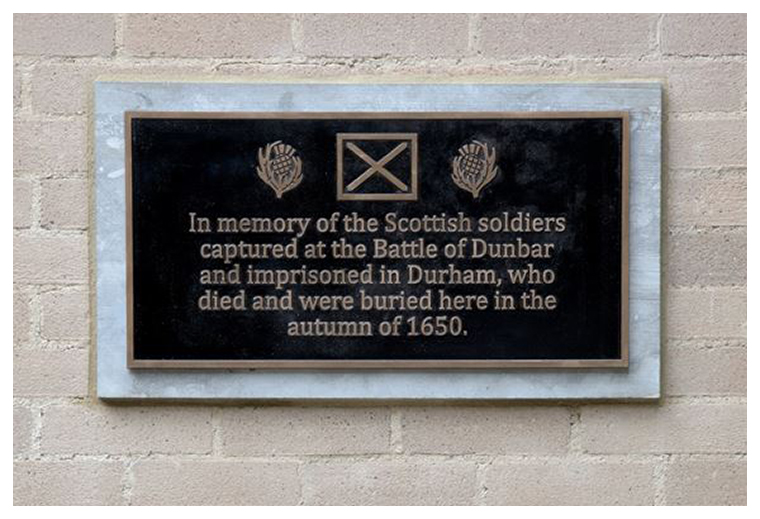 St Astier were commissioned to provide and install a Commemorative Plaque for the Scottish Soldiers killed at the Battle of Dunbar in the 17th Century. The plaque was installed in the courtyard of the café at University’s Palace Green Library, within the City’s UNESCO World Heritage Site. It was during construction work for this courtyard that the remains of the soldiers were discovered in a mass grave in 2013.

The new cast iron plaque is mounted on stone cut from the quarry located on the site where the Battle of Dunbar took place in 1650, whilst the plaque’s inscription and imagery were designed in consultation with stakeholders, who include direct descendants of soldiers who survived the battle and subsequent imprisonment. 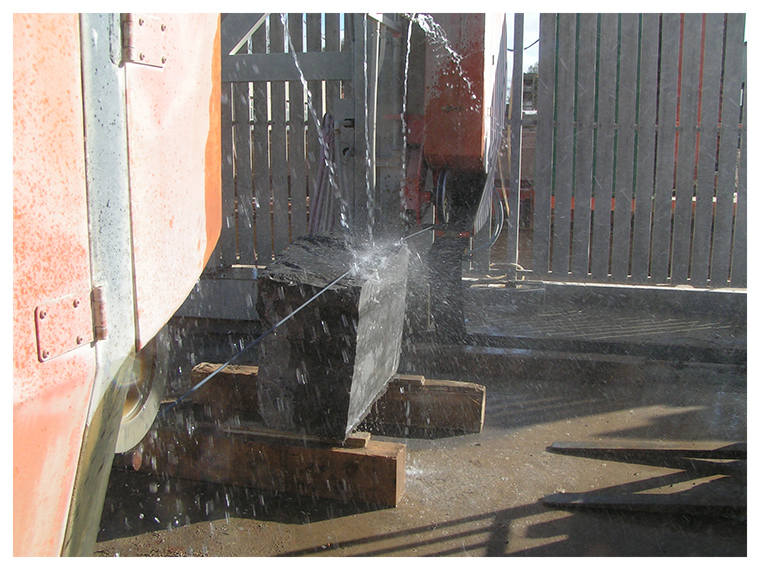