A University and A Crematorium 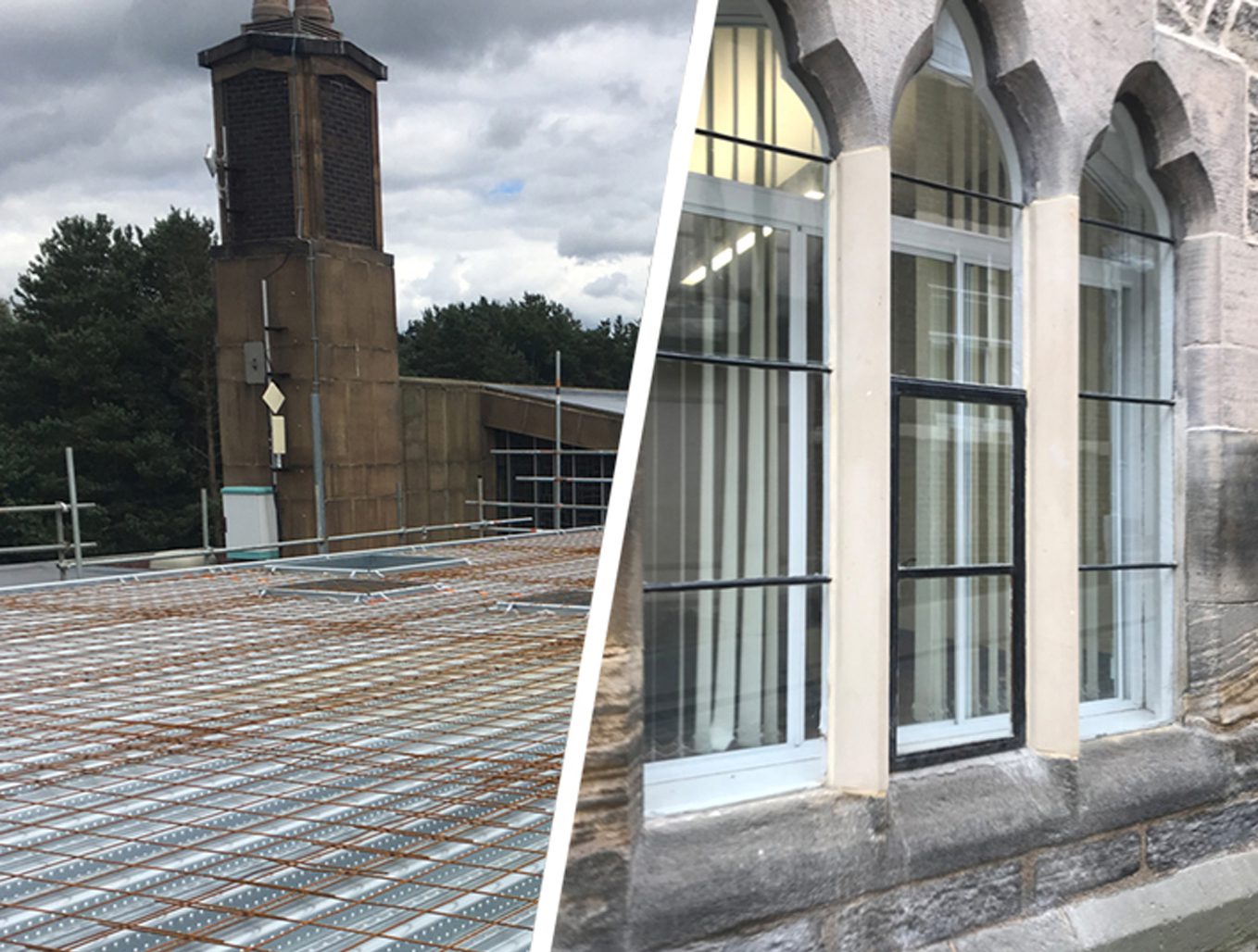 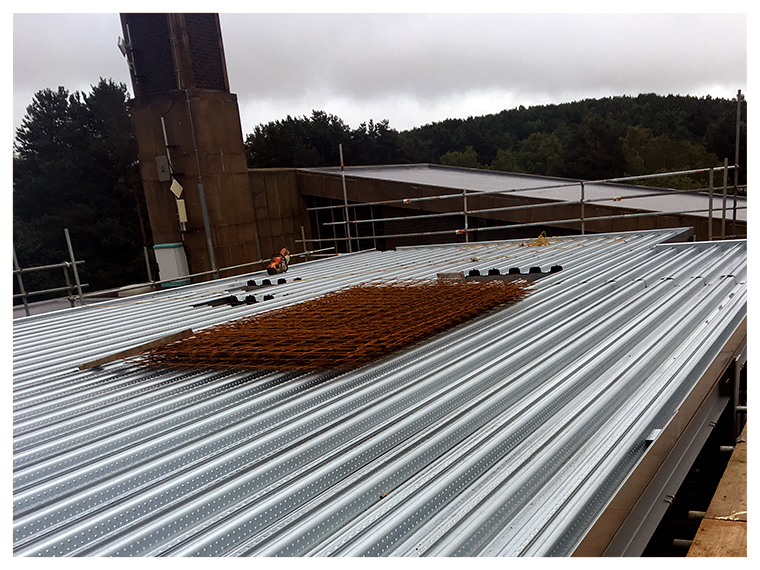 St Astier’s civils division won the contract to shutter and cast concrete roof slabs at an extension of a crematorium building.

Holorib decking was used as a permanent shutter for the concrete and openings were formed through the Holorib for pipes and chimneys.

Finally, the concrete was pumped into position to cast the two roof slabs. 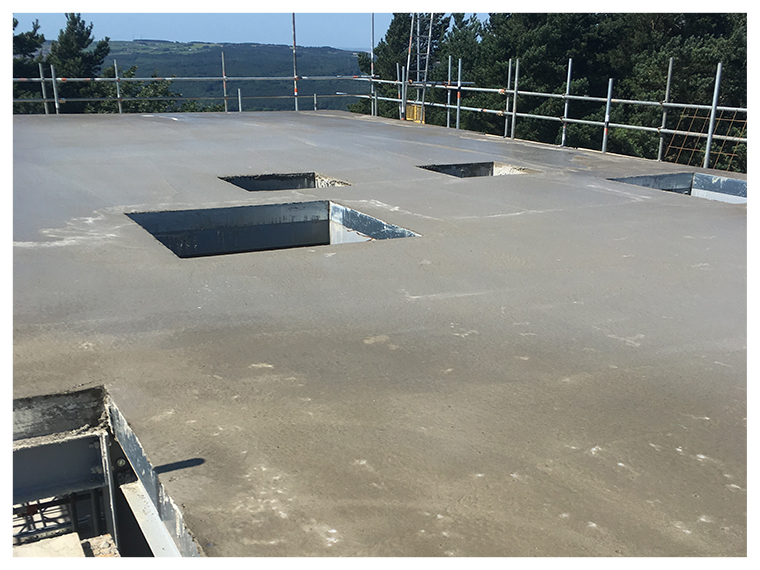 St Astier have started on a long-term stonemasonry repair scheme working alongside the Estates Department of the University on various schemes located throughout the campus. We have worked alongside the Estates own time-served Banker Mason and incorporated him into our team to tackle those larger jobs that require more resources than are currently available to the University.

The works comprised the removal of two badly weathered natural stone mullions and their subsequent replacement with locally sourced natural sandstone manufactured to replicate the original. 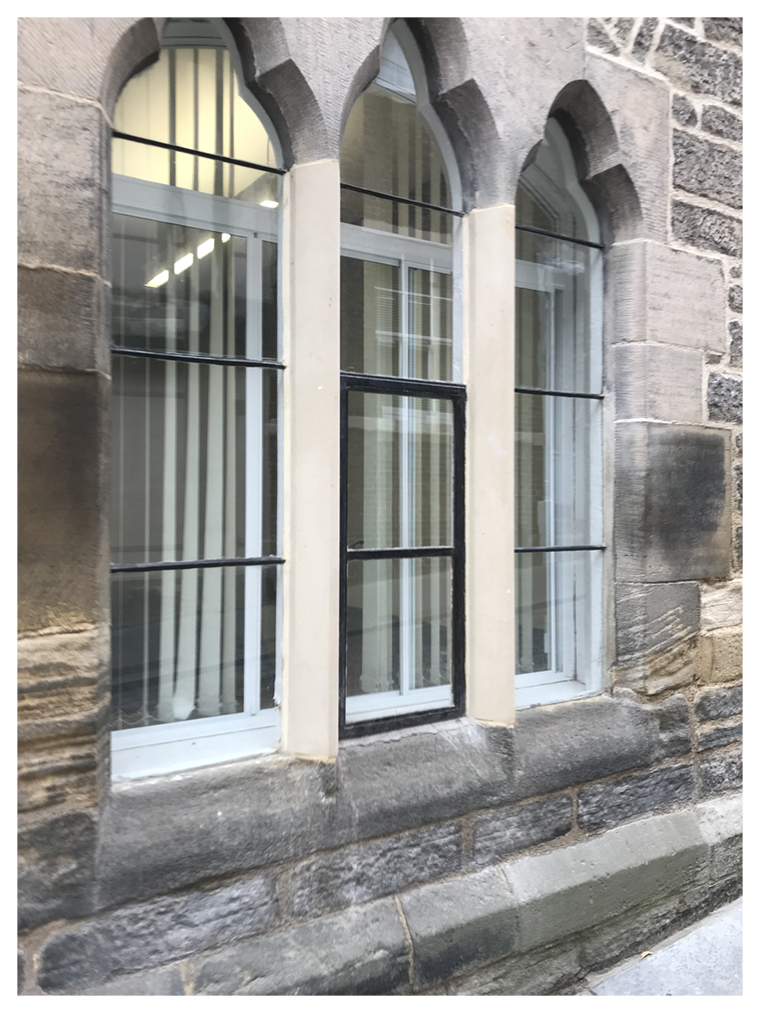 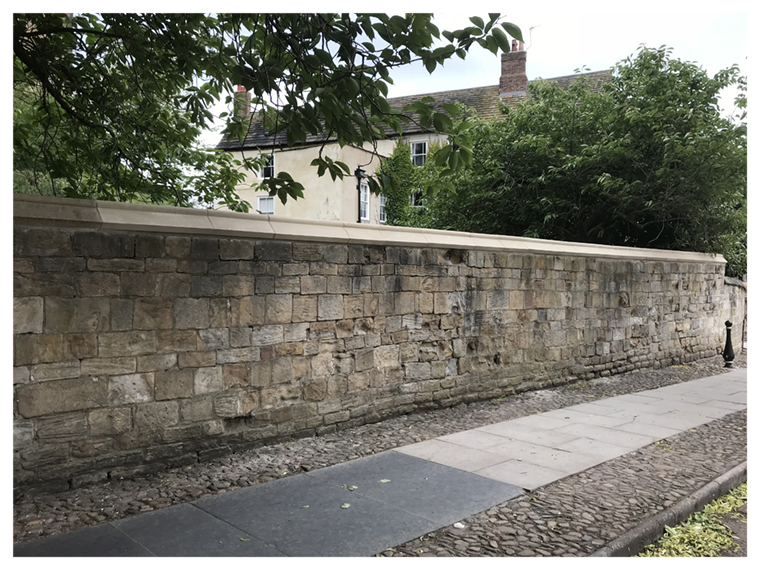 The works on this scheme increased significantly following the erection of the scaffold allowing for the removal of the Ivy that was present to allow for a more in-depth inspection. The original quantity of removal and re-pointing was almost doubled, it was found that all of the crenellations at the head of the wall were leaning and unstable and as such needed dismantling and rebuilding and localised areas of walling stone had started to delaminate so much that new natural stone indents were installed to replace these items in various locations and hand tooled to match the adjacent stones. 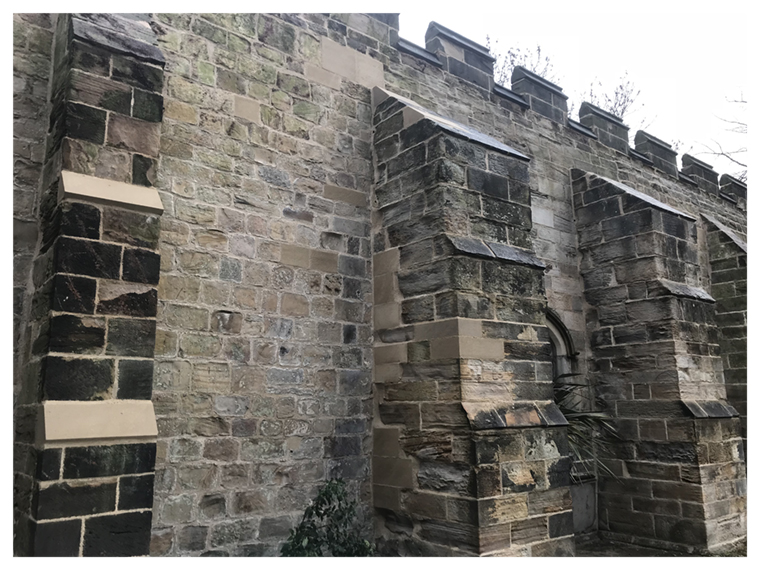